Once more Boltaña opens its doors to the world in a new edition (XIII) of Espiello International Festival of Ethnographic Documentary organized by the region of Sobrarbe in collaboration with the Studies Center of the Sobrarbe and with the support of the Provincial Council of Huesca. The festival begins this april the 17th after a week of preliminary activities in which were included the projections of the films Boyhood by Richard Linklater and En tierra extraña by Icíar Bollaín, and will last until the 25th.

Festival's program also includes the Cachimalla projections for kids and young audience, Ambistas, a section of anthropological and social contents, Pirineos, the section for ethnography from the Pyrenees and, as a novelty, the Festival Combidau that is linked this year to the Uncastillo's Festival of Silent Movies.

This edition of the festival pays homage to the filmmaker Cecilia Bartolomé. Her film Lejos de Africa will be projected and presented by herself as the main piece of the Mayestros program. Every year Espiello also awards special recognitions. The documentary maker and film journalist, Diego Galan, will receive the Siñal d’Onor for his career and his commitment with cinema and culture, and the Film School of the Sahara will receive the Siñal Espiello Chicorrón for its continuous work on making "audiovisual literacy" available for kids and young people.

Huesca's Pyrenees have once more the privilege to become an exceptional place for cinema and culture. 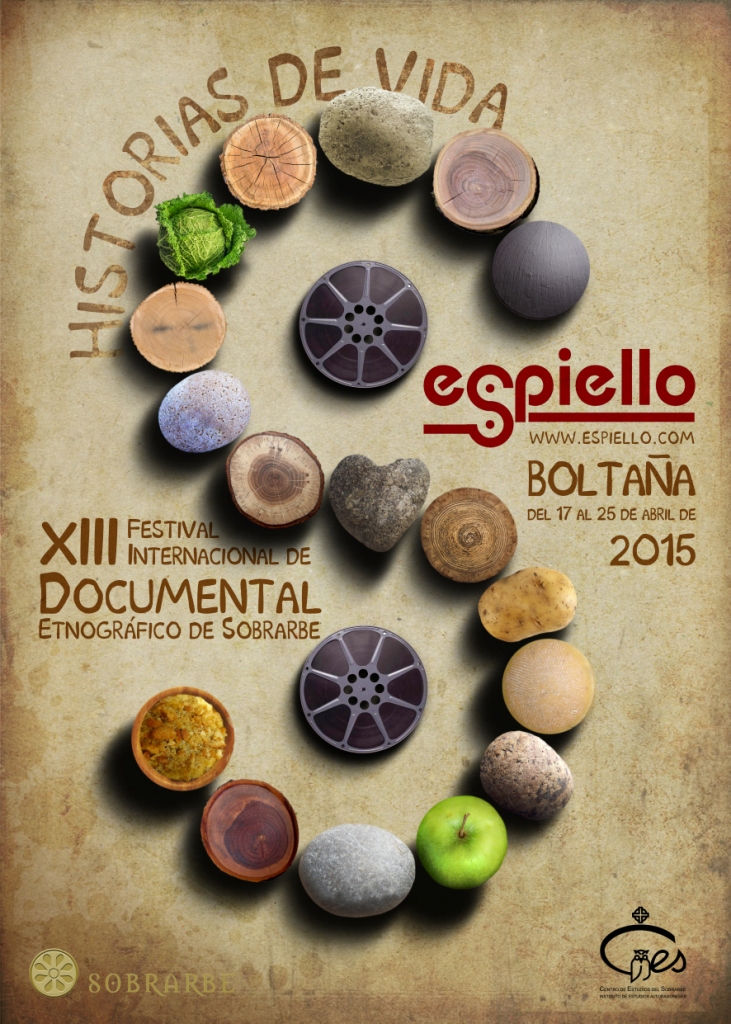