Ascaso is a pretty small village located in Sobrarbe (province of Huesca), that hosts since 2012 what its inhabitants call The World's Smallest Film Festival. During the past days this quiet corner has become a lively outdoor venue. Its five permanent residents with the help of a troop of volunteers have been working hard to make everything ready for this independent film festival's 4th edition that starts on tuesday (25 august) at eight o'clock in the evening.

As a novelty, this year the only street of the village will be the exhibition room of Terra, a work from one of the most renowed contemporary photographers, the brazilian Sebastiao Salgado. The photographs describe the movements and protests from peasants without lands that took place in Brazil during the 90's decade. The facades of the six houses of the village will be the gallery's walls.

The same day, at dawn, the first projection of the festival will take place in the treshing field located at the north of the village, showing the film The salt of the earth by Wim Wenders and Juliano Ribeiro. This documentary narrates the life of Sebastiao Salgado and his journeys through some important and recent social conflicts, as through some of the most amazing natural spots of the earth.

The festival will end on saturday 29, after a week of cinema that includes the projection of seven features and eleven short films.

What makes this event special is the pyrenaic context in wich it takes place, making by itself the visit worthwile, but also the eagerness of the people who organize it. Volunteers from different places in Spain and even Europe collaborate with the association of neighbours of Ascaso to make the World's Smalles Film Festival happen and live.

More information can be found in festival's website www.cineascaso.org 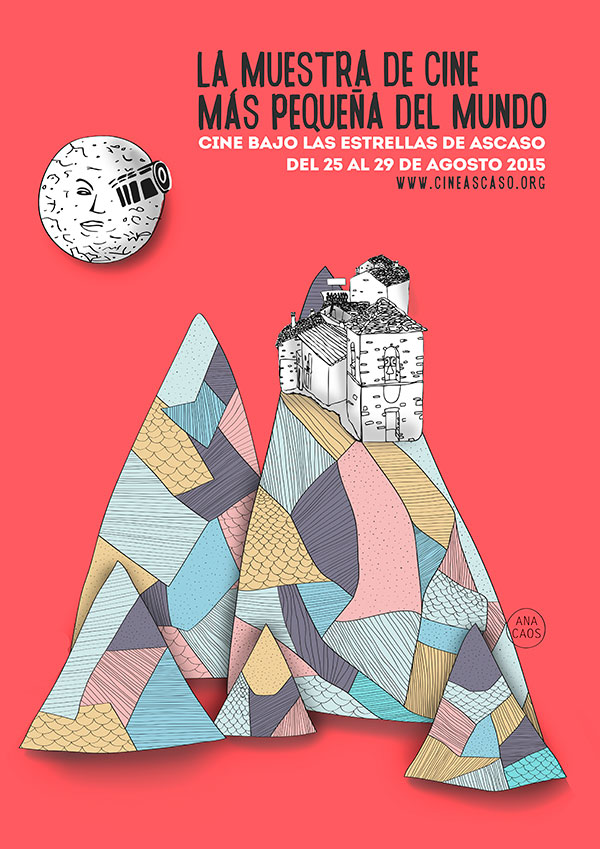