The 43rd edition of the International Film Festival of Huesca has officially started. During its opening gala it has granted the french director Laurent Cantet with its Luis Buñuel award to acknowledge his career that includes a Palme d'Or in 2008 for his feature The class. After the ceremony his last film Return to Itaca has been projected for the delight of the audience.

The festival has also granted with its Pepe Escriche award the project Cine en Construcción, a collaboration between the San Sebastian Film Festival and Rencontres, Cinémas d'Amérique Latine of Toulouse that promotes latin american film production through financial support to films that are in post production phase.

The week of good cinema the festival offers is particularily focused on the short film competitions (international, latin american, documentary) that gather some of the best works from the last year, but has also scheduled the projections of a few feature films from latin american new talents. Besides this, the festival will organize many interesting activities that include encounters and talks with special guests, alternative screenings, guided tours with profesional and tourist approaches, parties, street animation, etc.

This year Huesca will receive the visit of a very special guest, the spanish actress Silvia Abascal who will receive the award Ciudad de Huesca. The ceremony will take place on thursday evening at the Olimpia Theatre after which Silvia's first work as a director will be projected: No digas nada.

Huesca Film Office is once again present at the festival, offering a meeting place where information on the possibilies for film shooting in the Province of Huesca is available directly from its managers. Huesca Film Office, besides its collaboration in other of the festival's professionnal activities, also organizes on friday the 19th, a guided tour for the festival's guests during which they'll be able to visit some of the great locations of the province.

We hope to see you in Huesca enjoying cinema! 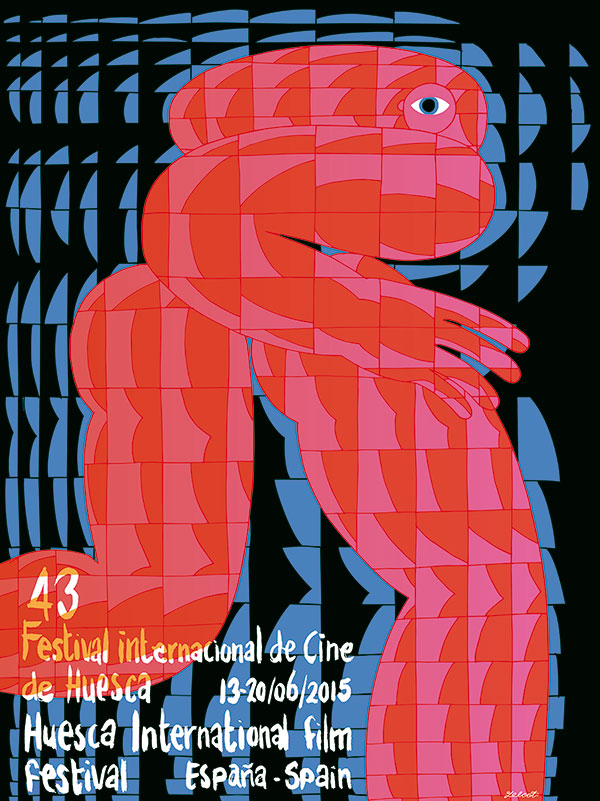